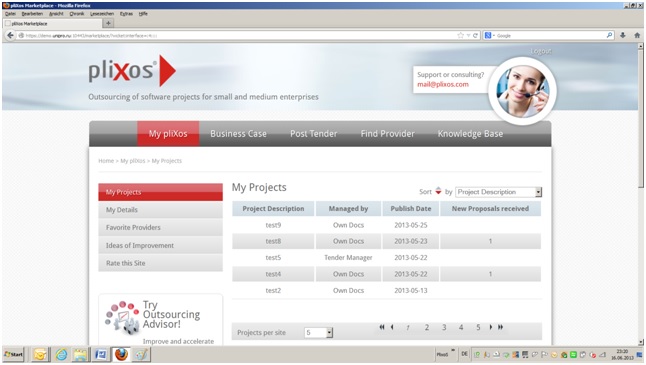 Pidoco is partnering with a new B2B marketplace for software development projects. Outsourcing in software development can help to save costs and to bring new products to market more quickly. While it can offer huge benefits for companies, many have reservations about outsourcing: “How do I find the right partner?” or “How can I be sure that the result will meet my requirements in terms of product design and quality?”

The first question is solved by the new B2B marketplace which pliXos GmbH, a young German company specializing in IT sourcing optimization, has just launched. On the pliXos platform, companies who are looking for service providers for their software projects can issue invitations to tender to registered and pre-validated service providers. The service providers can respond with an appropriate offer. With this system, both customers and service providers benefit. Along with a detailed project description, the marketplace offers a convenient toolkit for creating calls for tender instantly using ready-to-go templates. The participants of the tender can easily be compared and rated according to pre-defined criteria. Once the best partner has been identified, customers can control projects according to certain metrics, such as project cost, the task burndown or time consumption.

The second question is solved via an integration with Pidoco which helps customers ensure that requirements regarding product design and quality are met. The pliXos platform allows customers and service providers to attach individual wireframes or entire UI prototypes to tender documents, which describe in a visual form how the customer envisions the application or which solution the service provider proposes. Not only do the visualizations help overcome language barriers and misunderstandings between customer and service provider, but they can also serve as part of the requirements document, according to which offers and work results can be assessed or approved. The service providers in turn can use the wireframes to illustrate their offers or make their proposals stand out in a tender.

If you would like to try the marketplace out, you can register at: www.plixos.com/market. 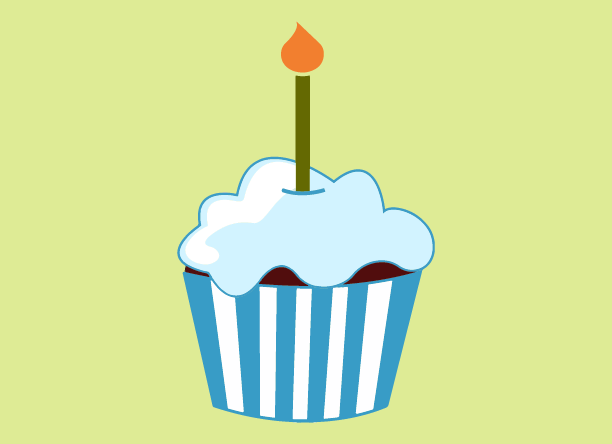 What does it mean to be a startup?

Pidoco is turning 5 this month, which for many people means that we have moved from being a startup to becoming an established company. We’re wondering if the label should just be reserved for new companies, or if we will always be a startup as long as we keep our company culture.

For any company it’s important to celebrate the milestones, and for a startup the 5-year milestone seems especially important. One of the reasons for this may be that we hear and tell each other statistics about how many startups fail within the first five years.

Now that we have been around for five years, we thought we’d take a look at some definitions of a startup and give you some of our own. Please comment below with your own suggestions for what it means to be a startup.

Cambridge Dictionary: “A business that has just been started.”

Merriam Webster: “The act or an instance of setting in operation or motion.”

Wikipedia: “A partnership or temporary organization designed to search for a repeatable and scalable business model.”

Eric Ries: “A startup is a human institution designed to create a new product or service under conditions of extreme uncertainty.”

Silvan, co-founder of Pidoco: “You know you’re not a startup anymore when you have free time on the weekends.”

For the most part, being a startup has a lot to do with company culture. At Pidoco we don’t have hierarchies, we have a stand-up every day and we are still working towards the vision we set out when we founded the company. Please comment below with your own definitions of what it means to be a startup.